You have a hot product. Your ads are generating record-breaking clicks. Then you get to the order.

How to Manage Order Fulfillment Costs: A Guide for Business

Are you spending way too much on order fulfillment?

How to Avoid a Stockout Crisis During Peak Season

Businesses have lost $634.1 billion simply because they couldn't supply the demand of customers. Stockouts are frustrating as you are losing potential sales simply because you don't have the product. 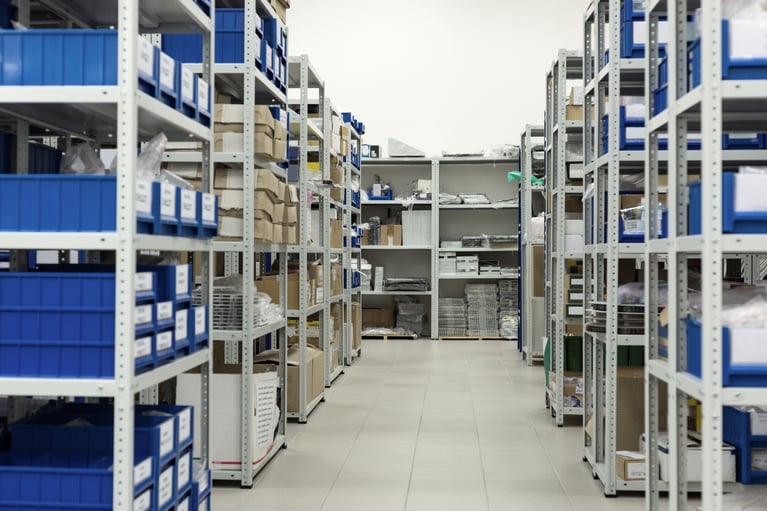 Are you curious about how order fulfillment works? 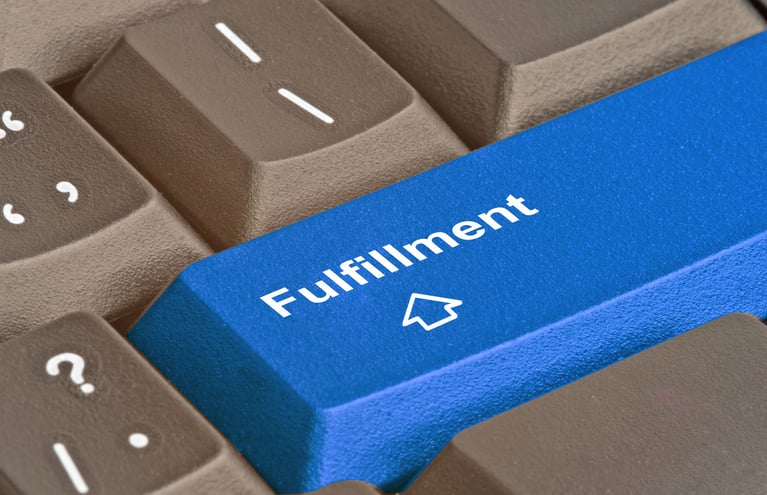 Are you searching for product fulfillment solutions? 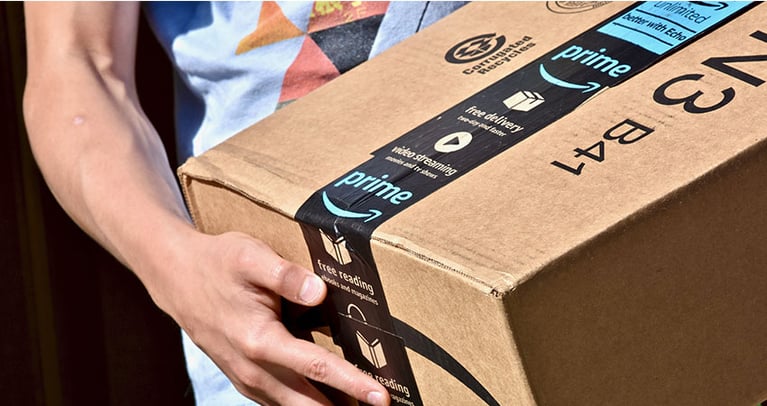 In our daily work, we talk to a lot of small and mid-sized companies about order fulfillment. These days, it’s not unusual for the conversation to turn to Amazon.

Six Advantages of Partnering with a Smaller Fulfillment Company

There are numerous reasons to select a particular fulfillment center, but when it comes to, customer service, flexibility, risk management, and communication, smaller centers have the advantage. Small fulfillment companies provide their customers with the personalized customer service and top-notch service. They know their customers and value even the smaller clients. Their customized approach assures that your operational requirements are covered. Here are some of the most important advantages of hiring and partnering with a small fulfillment center:

Key performance indicators are a major tool in measuring the success (or failure) of your operation. When we look at order fulfillment for the retail industry, there are major metrics that a company should monitor in order for to evaluate their fulfillment operations. Over the course of this blog post, we will discuss the top four (4) most important KPIs for a retail company to track to best evaluate the performance of their order fulfillment service. We will also discuss why these KPIs are important to your company as well.

Most businesses have lots of areas to improve in, especially in their warehouses, but if you don't upgrade and streamline business operations sooner rather than later, the outlook for your business is not efficient.  Some of the effects of not streamlining operations results in bad habits, counterproductive practices, and a high cost of inventory.

What Is Inventory Control & Why Is It Important?

It is of utmost importance to know what inventory you have, where it is in your warehouse, and when stock is going in and out can help lower costs, speed up fulfillment, and prevent fraud. Your company may also rely on inventory control systems to assess your current assets, balance your accounts, and provide financial reporting.

Factory Towns of the Future

Many present-day families than even before are depending on eCommerce tycoons like Amazon to pay the bills nowadays in America, just like other communities that revolve around the other industries such as the automobile and steel industry.

Why does it matter?

The growth of eCommerce fuels the growth of newer technologies, especially with robotics that makes order fulfillment much more cost-effecient and more accurate. But just because everything is shifting towards automation does not mean that the number of jobs are going anywhere.

The surge in e-commerce has required the rapid build-out of a vast network of warehouses and delivery systems that include both robots and human workers. The robots didn't take jobs from people, because many of the jobs didn't exist before.

"We're not looking to do the same work with half the people," said Rick Zumpano, vice president for distribution at Boxed. "Since we're growing, we need everyone."

In the September 2017 issue of PPI titled "How eCommerce Creates Jobs and Reduces Income Inequality", Michael Mandel states that "we estimate that eCommerce jobs in fulfillment centers and eCommerce companies rose by 400,000 from December 2007 to June 2017, substantially exceeding the 140,000 decline of brick-and-mortar retail jobs.

In this issue, Mandel continues to say, "based on a county-by-county analysis, we estimate that fulfillment center jobs pay 31% more than brick-and-mortar retail jobs in the same area."

Here's where it's happening:

While several small towns have high concentrations of warehouse workers, the e-commerce jobs boom seems to be mainly concentrated in big, wealthy cities, says Joe Kane of the Brookings Institution.

Don't expect the big rural warehouses to disappear anytime soon, Egan says. "Those are indispensable ... that's where a lot of the inventory sits, that's where fulfillment begins."