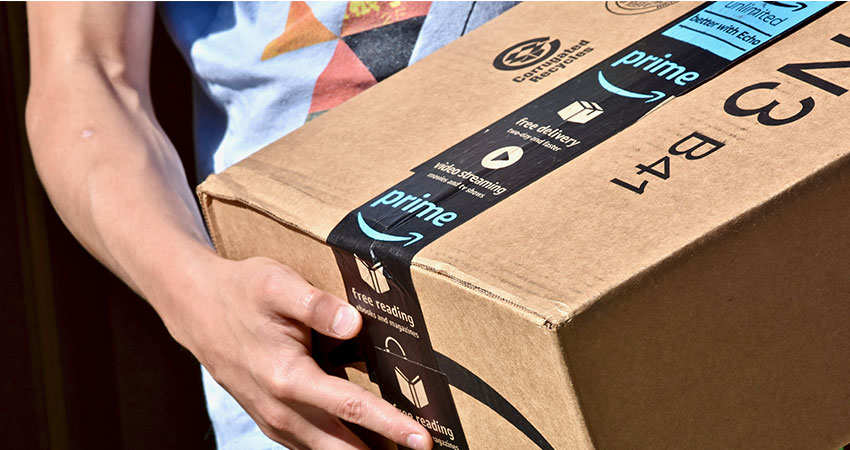 While Amazon is the go-to marketplace for an increasing number of consumers today, it is reportedly delivering unsafe food products past their expiration date, according to CNBC, on top of continuing allegations about the sale of counterfeit goods on the leading marketplace.

The expired or bad foods identified range from baby formula to coffee creamer and beef jerky. CNBC said interviews with brands, consumers and third-party sellers and consultants all point to loopholes in Amazon’s technology and logistics system that let expired items increase with no accountability. Consumer advocates worry that this could only get worse.

Food sellers are among the millions of third-party sellers on Amazon, which now represent 58% of merchandise sales on its marketplace.

An Amazon spokesperson told CNBC that products sold on the site, including those marked not for resale, must comply with laws and Amazon policies. Third-party sellers are required to provide Amazon with an expiration date if they’re selling an item meant for consumption and must guarantee it a remaining shelf life of at least 90 days.

“There is no indication of how well that policy is enforced,” Thomas Gremillion, director of food policy at advocacy group Consumer Federation of America, told CNBC. “Some sellers could be making a business decision to sell expired products and let Amazon catch some of and toss it out and persist.”

Other products such as those from companies like Teavana, which was closed by Starbucks in 2017, have been listed on Amazon, including items discontinued when the company closed, CNBC reported. Also, Doritos chips have been delivered stale and Fiji Water has come in recycled water bottles filled with tap water.