Find me on:
Jon Emont is an enterprise reporter based in Hong Kong. He writes about political and economic developments in Asia and has covered topics ranging from the effects of automation in the developing world, the Rohingya crisis, and Chinese birth tourism in the United States. Prior to joining the Journal, Jon worked as a freelancer in Indonesia where he wrote for the New York Times, Washington Post and Financial Times. He speaks Bahasa Indonesian. Email him at jonathan.emont@wsj.com and follow him on Twitter @JonathanEmont 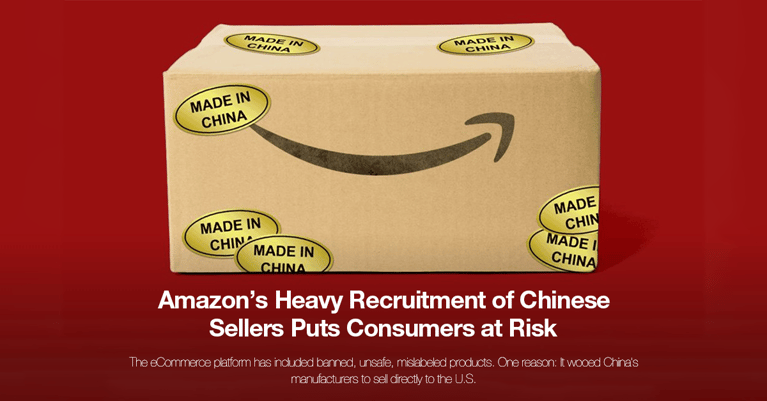 The e-commerce platform has included banned, unsafe, mislabeled products. One reason: It wooed China’s
manufacturers to sell directly to the U.S.